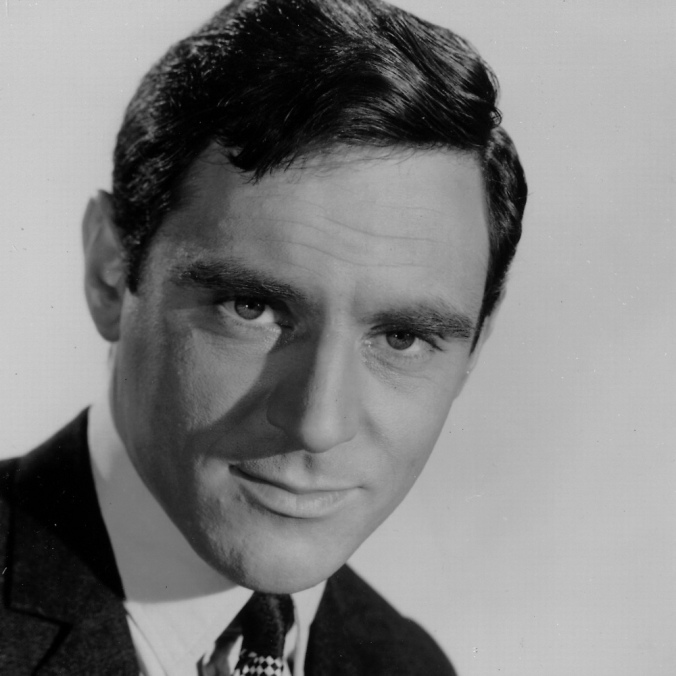 Skiffle and rock’n’roll weren’t the only influences on British music’s future legends. Cockney actor Anthony Newley had branched out from film success to become a pop star in the late 50s and early 60s, and would prove to have a big impact on the vocal style of David Jones, later to become David Bowie.

Newley was born on 24 September 1931 in Hackney, London. He and his five siblings were brought up by an aunt and uncle when their parents separated, before being evacuated to a foster home during World War Two. Despite his intelligence being recognised by his teachers, school didn’t interest him, and he left at 14 to become an office boy for an advertising agency. While serving tea one afternoon a producer decided to cast him in the new children’s film, The Adventures of Dusty Bates (1947).

Further roles followed and he made the transition from child to adult actor. In 1958 he had a major role in World War Two drama No Time to Die alongside Victor Mature, but it was his starring role in 1959 comedy Idol on Parade that made him a star and transformed his career. The movie was based on Elvis Presley’s conscription, and suddenly, Newley’s performance of I’ve Waited So Long reached number three, and he was a pop star. Deciding to capitalise on this, further singles followed, and his cover of Frankie Avalon’s Why, by Peter De Angelis and Bob Marcucci, toppled Michael Holliday’s Starry Eyed to earn him his first number 1.

‘Why’ is the operative word here. This is not a great track. I understand that Newley had become famous, but four weeks at the top of the charts with such a poor, unmemorable tune is baffling. The ‘plinky-plonk’ arrangement is quite pleasant I suppose, and Newley’s voice is a much more natural-sounding cockney than Adam Faith’s at the time. But Why is very sappy, old-fashioned and bland. The most interesting aspect these days is just how similar David Bowie sounds to Newley on his 1967 eponymous debut album. The fan worship didn’t work both ways, and Newley was not happy with Bowie’s vocal similarity when presented with a copy, allegedly. It would be interesting to know how Newley had felt about Bowie in later years.

The Official Chart Company regards the New Musical Express‘s charts from 14 November 1952 to 9 March 1960 as the original canon for chart statistics, making Anthony Newley’s Why the final number 1 before trade publication Record Retailer (later Music Week) became canon until 1969. This decision was contentious because Record Retailer only gathered its data from 30 shops, whereas the New Musical Express was sampling by many more by this point. It did, however, increase the singles chart to a top 50 from here on in.

It feels appropriate that I should be writing about this particular track this week, as a few days ago, the final print edition of the NME was published. Like so many others, I loved the paper in my teenage years, during Britpop, but the writing had been on the wall for a long time. I gave up somewhere around 2002, when it seemed to become more about hair gel. I find it very sad that there isn’t room for a weekly music newspaper anymore, but the news didn’t come as a total shock. So, RIP, NME.