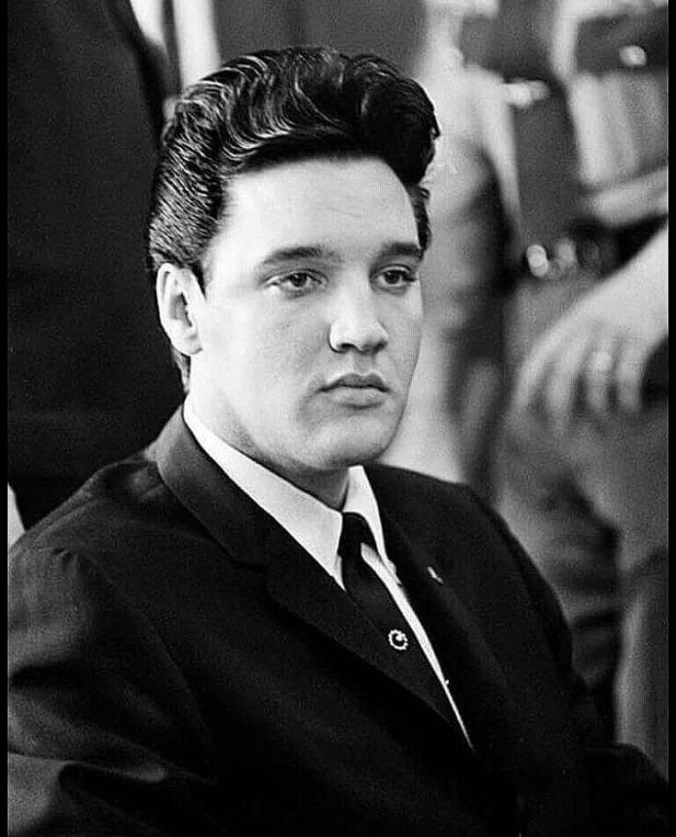 Elvis Presley was back at number 1 yet again for a lengthy stint, with another European-flavoured single based on an earlier song.

Surrender came from Italian ballad Torna a Surriento, by Giambattista and Ernesto de Curtis. An English language version, called Come Back to Sorrento, had been recorded by Frank Sinatra, as well as Dean Martin, but Presley wanted a more uptempo feel, and asked for something new from his publisher, Freddy Bienstock. Bienstock gave the task to Doc Pomus and Mort Shuman, whose A Mess of Blues had made it onto the B-side of Elvis’s massive 1960 number 1, It’s Now or Never. They had also recently had a hit when The Drifters recorded their track, Save the Last Dance for Me.

Although they both shared credit for Surrender, Shuman wanted nothing to do with it, according to Pomus’s biographer Alex Halberstadt. Apparently, Shuman said ‘Why should I want to write for some redneck idiot who wants to sound like Mario Lanza? You write it Doc, you’ve already got the music.’ Pomus found it easy enough and sent off a demo to Bienstock. Elvis then recorded the track with his usual group on 30 October 1960, in the middle of a marathon session that produced his first gospel LP, His Hand in Mine.

Surrender isn’t one of Elvis’s best number 1s, but at least isn’t the previous one, Wooden Heart. It’s an average-at-best song, but as is often the case, Presley’s voice is the highlight and lifts the material. One thing these blogs have taught me is just how versatile and powerful his singing was. Whether he tried his hand at gospel, rock’n’roll or crooning, he could do it all.

Surrender doesn’t even clock in at two minutes and is easy to forget. At this point, you can see why John Lennon claimed Elvis died when he joined the army. Despite the quality of the song though, it was another of Elvis’s highest-selling songs, and Pomus and Shuman would work with him again.

14 June: The Conservative government unveiled plans for a new signal-operated ‘panda’ crossing system to make the roads safer for pedestrians. The system was first introduced in April 1962, outside London’s Waterloo railway station.

27 June: Michael Ramsey became the 100th Archbishop of Canterbury, succeeding Geoffrey Fisher, who had held the position since 1945.